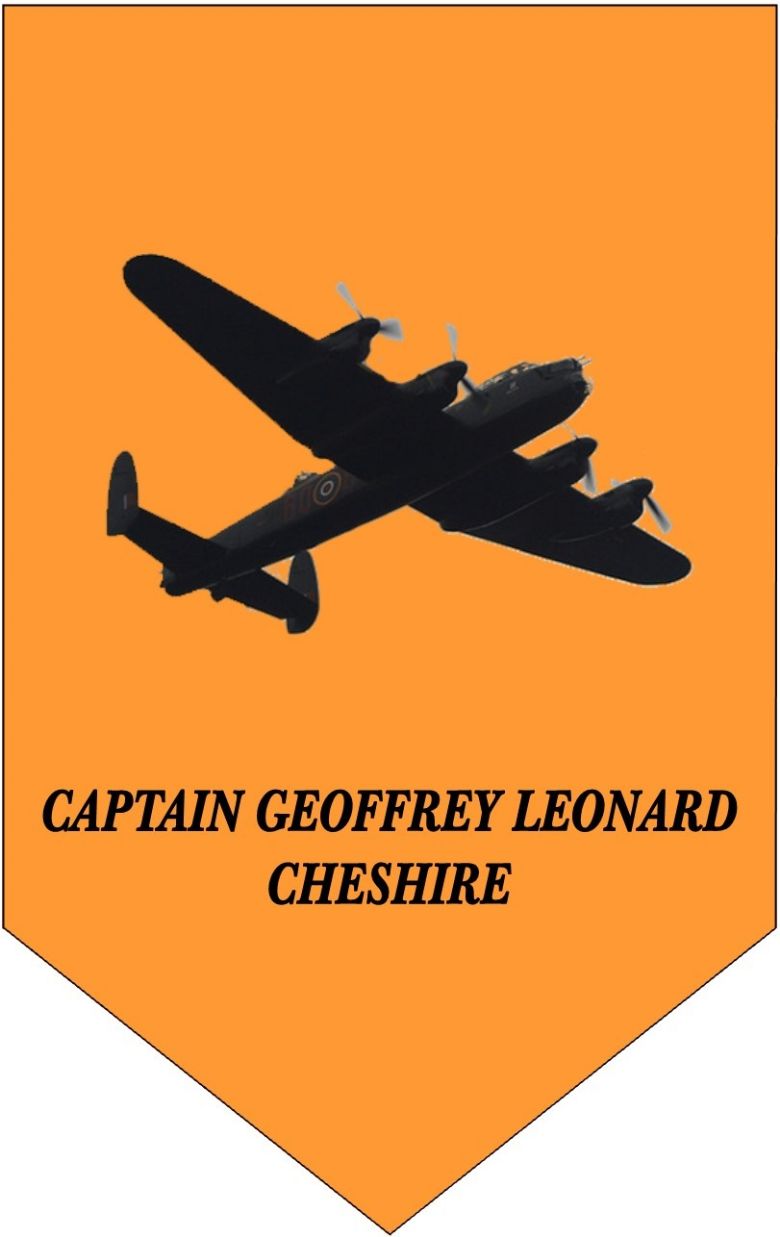 Cheshire is named after the RAF Pilot and Group Captain and Philanthropist Geoffrey Leonard Cheshire. Because of his efforts in World War Two, Cheshire was awarded the Victoria Cross, the highest award for bravery in the face of the enemy that can be awarded to British and Commonwealth Armed Forces Servicemen, and was one of the youngest group captains in the RAF at the time, To this day he is one of the most highly decorated pilots of the war. After his early retirement from the RAF due to medical reasons, he founded a hospice that grew into the Leonard Cheshire disability charity, which works to encourage and move disabled individuals towards independent living, so that they are free to live life their way.