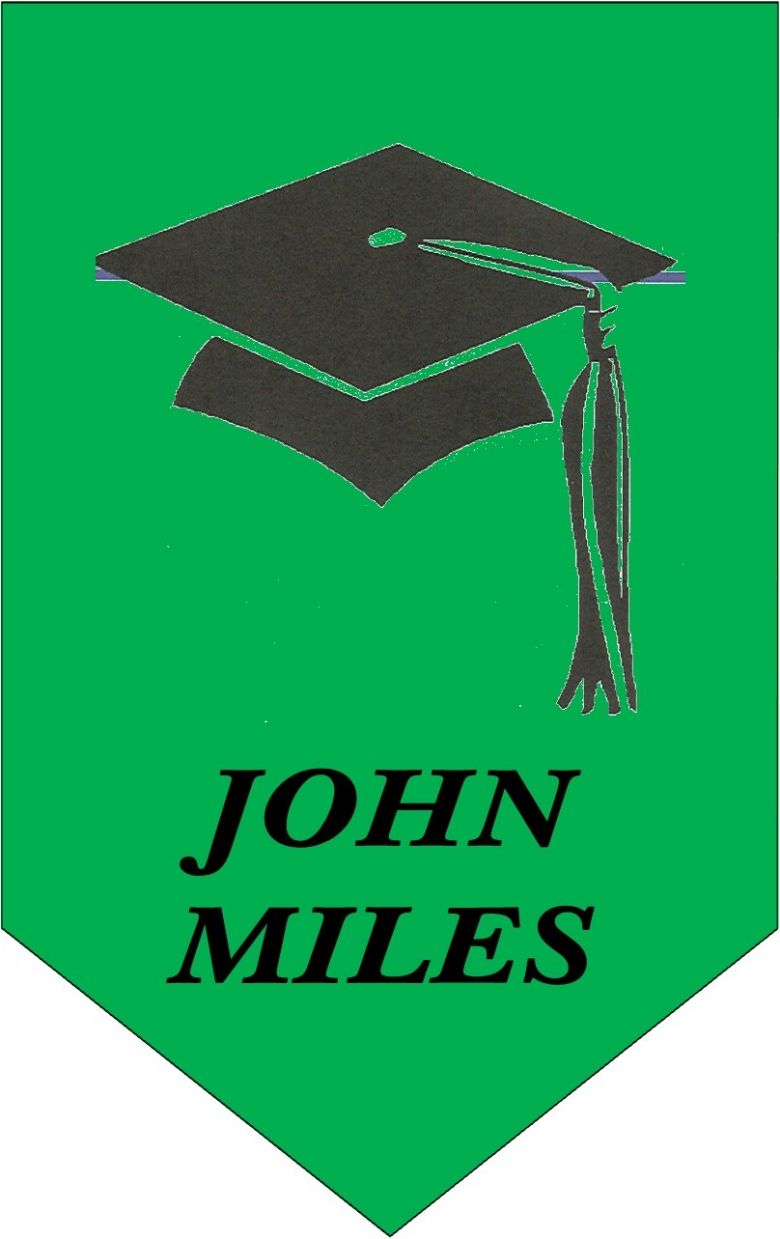 John Miles is named after one of the former Headteachers of Bishopshalt School in the 20th Century.  He helped in the planning of Vyners back in 1959 and it was his idea that our school should have a central theme of those who serviced our community or country.

Being a former Headteacher, he was a much admired man.  He requested sums of money to be used to fund annual awards for outstanding service to school and community at both Vyners and Bishopshalt.