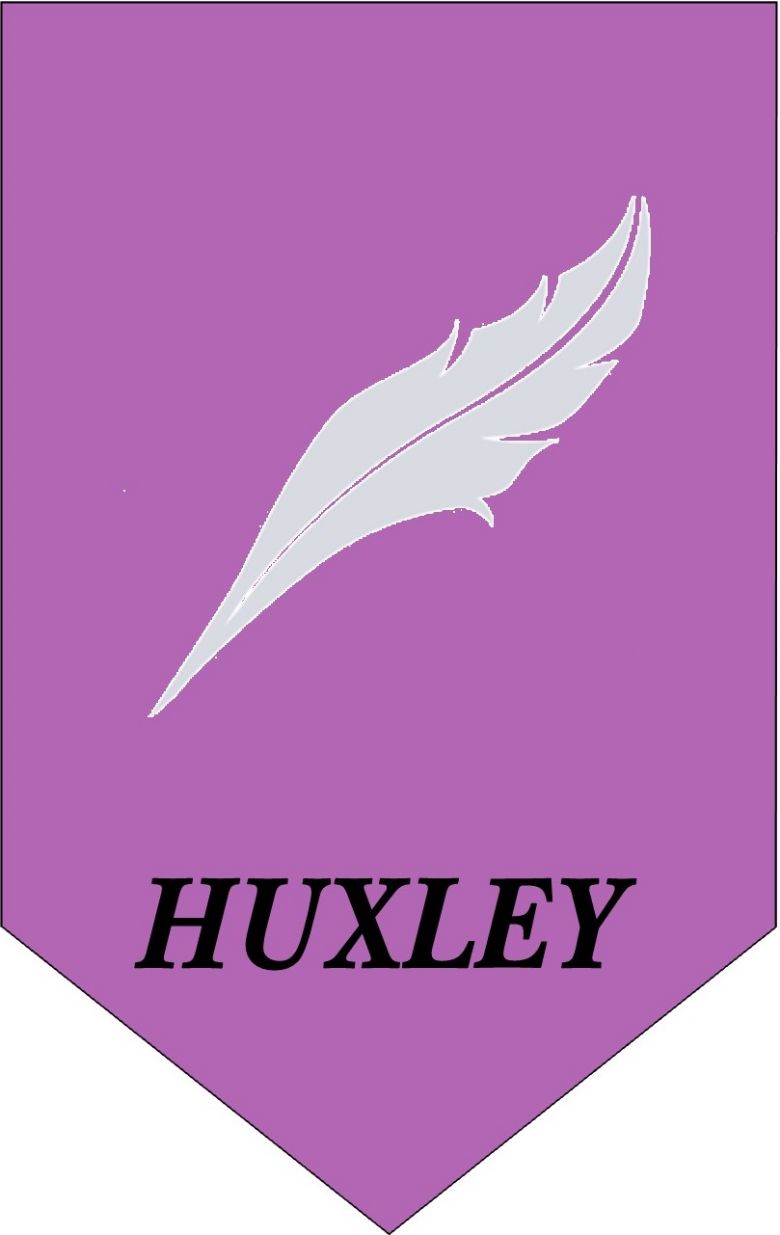 Huxley was one of the first houses created at Vyners School and found inspiration from people or families who were symbols of excellence.  A well known British family throughout the 19th and 20th century, the Huxley family excelled in science, medicine, literature and arts.
Thomas was a zoologist and Julian who was prominent in the 1950s became the first director of UNESCO. They were famous for writing widely about the need for social reform. Their family includes Aldous Huxley (the author) and the first director of UNESCO. They are known for their strong commitment to public service. They were eminent people being well-known and very distinguished.